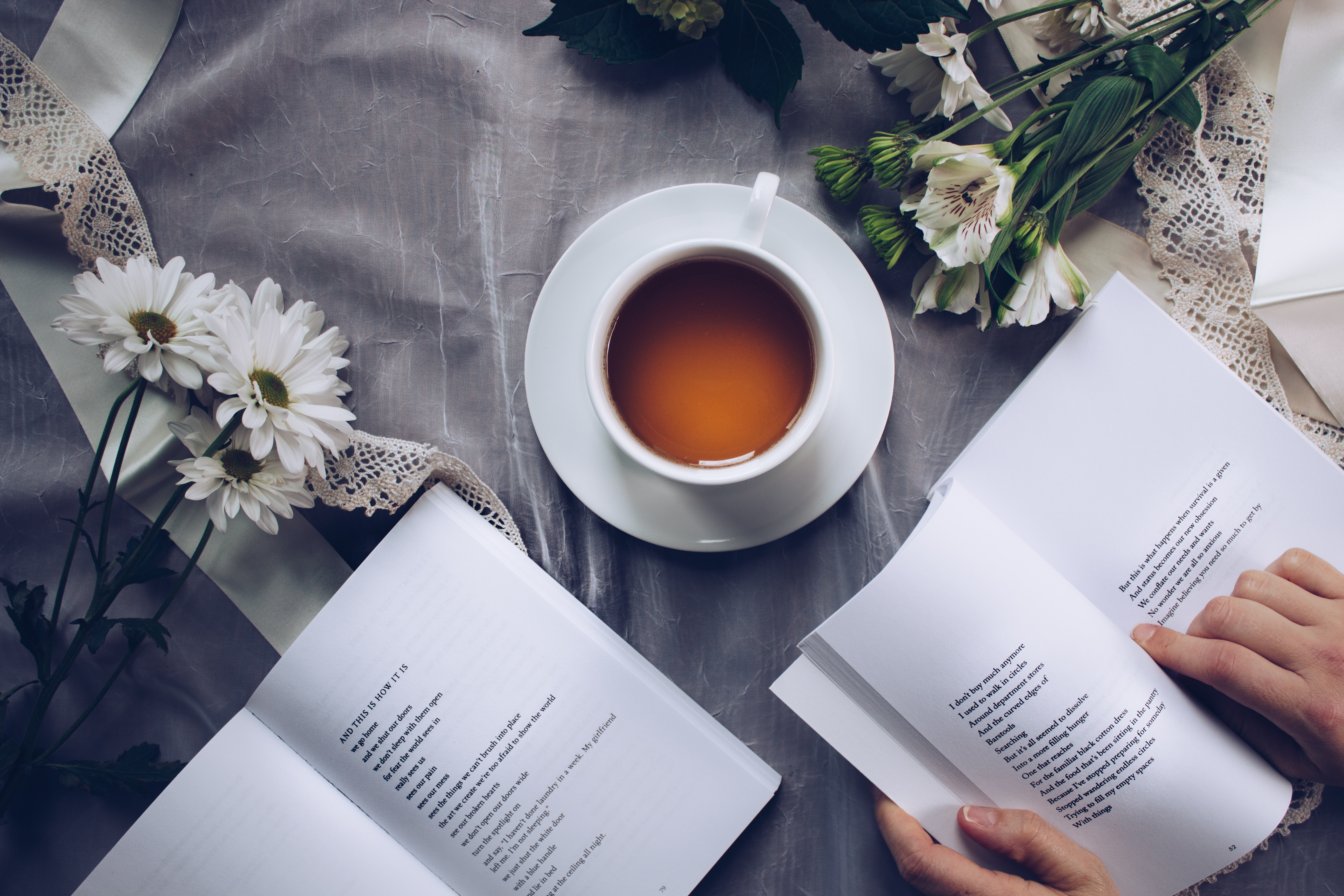 I am of the firm opinion that one is never too old to enjoy a young adult novel. YA authors tend to tackle topics like sexuality, abuse, mental health, and family dynamics in an easily digestible manner that can teach anyone at any age about an important life topic. I continue to read YA novels in my free time because I feel like I still have something to learn about the developing mind. I’ve got a list of seven YA novels that I think people can read at any age to learn more about themselves and others. Let’s get started! 1. “The Perks of Being a Wallflower” by Stephen Chbosky
A unique coming of age story, “The Perks of Being a Wallflower” follows teenager Charlie during his freshman year of high school. Upperclassmen Sam and Patrick take him under their wing and introduce him to a world of experiences. From drugs to performing in “Rocky Horror Picture Show,” Charlie has a year beyond his wildest dreams. Chbosky deals with typical teen problems like love triangles and finding your passion, but he also tackles large scale problems like domestic abuse, sexuality, and body image. Image from Barnes and Noble

2. “The Book Thief” by Markus Zusak
“The Book Thief” follows a young, orphan girl during World War II. Liesel is placed with a foster family after her brother dies on a train. While her foster mother doesn’t seem to have the kindest heart, Liesel forms a relationship with her foster father through books. He teaches her to read, and it is the one thing that brings solace to her during the bleak days of the war. Zusak teaches readers important lessons about compassion, persistence, and morality. 3. “The Outsiders” by S.E. Hinton
“Stay gold,” is one of the most well-known lines from literature today, and few probably know it’s from “The Outsiders.” Hinton writes a story about rival gangs in a small town that don’t get along because of socioeconomic status. After an untimely brawl with some Socs (like socialites) that ended in murder, Ponyboy and his friend Johnny (who belong to the Greaser Gang) have to run away to escape the law. A series of unfortunate circumstances lead to a rumble between the gangs that leaves the Greasers victorious. Hinton reminds readers about the importance of family, seeing past external differences, and overcoming obstacles.

4. The Harry Potter Series by J.K. Rowling
I don’t care if your seven or seventy-seven, you can learn something from the Harry Potter series. Rowling incorporates intricately woven themes of racism and bullying throughout the seven books while also combating commonly held beliefs about feminism and family. I initially read Harry Potter in the first grade, and I grew up with him until the final book was released when I was in eighth grade. I continue to grow with Harry as I read these books and garner new lessons about facing my fears, standing up for what I think is right, and the true meaning of family. 5. “Ender’s Game” by Orson Scott Card
As the only science-fiction novel on this list, “Ender’s Game” deserves a special shout out for being one of the most mind-boggling reads of my young-adult life. It follows a brilliant young boy who is taken from his family to be trained as a military combatant against an alien species in what could be their third invasion. In this militant world, many children are taken from their families to be trained as the next super army — using intelligence and bravery as their main weapon. Card teaches readers about humanity, the dynamic relationship between adults and children, and the power of compassion in a ruthless society. 6. “Aristotle and Dante Discover the Secrets of the Universe” by Benjamine Alire Sáenz
An unconventional coming of age novel that follows two boys on a journey to discovering who they really are. Aristotle (Ari) is struggling with a crumbling family dynamic and Dante is trying to distance himself from his Mexican heritage when they both find each other at the pool one summer day. Together the boys learn about family relationships, personal identity, and expression. 7. “The Giver” by Lois Lowry
I never thought I would be recommending “The Giver” in a million years as it was the bane of my existence in eighth grade, but I’ve got to admit that it has taught me more lessons than any other book read during my actual young adulthood. “The Giver” follows a young boy named Jonas during his training to become the Receiver of Memories in a society that has eradicated pain by making everyone equal. As the Receiver of Memories, Jonas (along with his mentor, The Giver) is the only person in his seemingly utopian society to understand horrendous emotions like the pain of death, but he is also the only person to experience love and joy. As the reader follows Jonas on his path toward understanding his societies twisted practices, the reader learns about the symbiotic relationship between highs and lows as well as the importance of the individual.