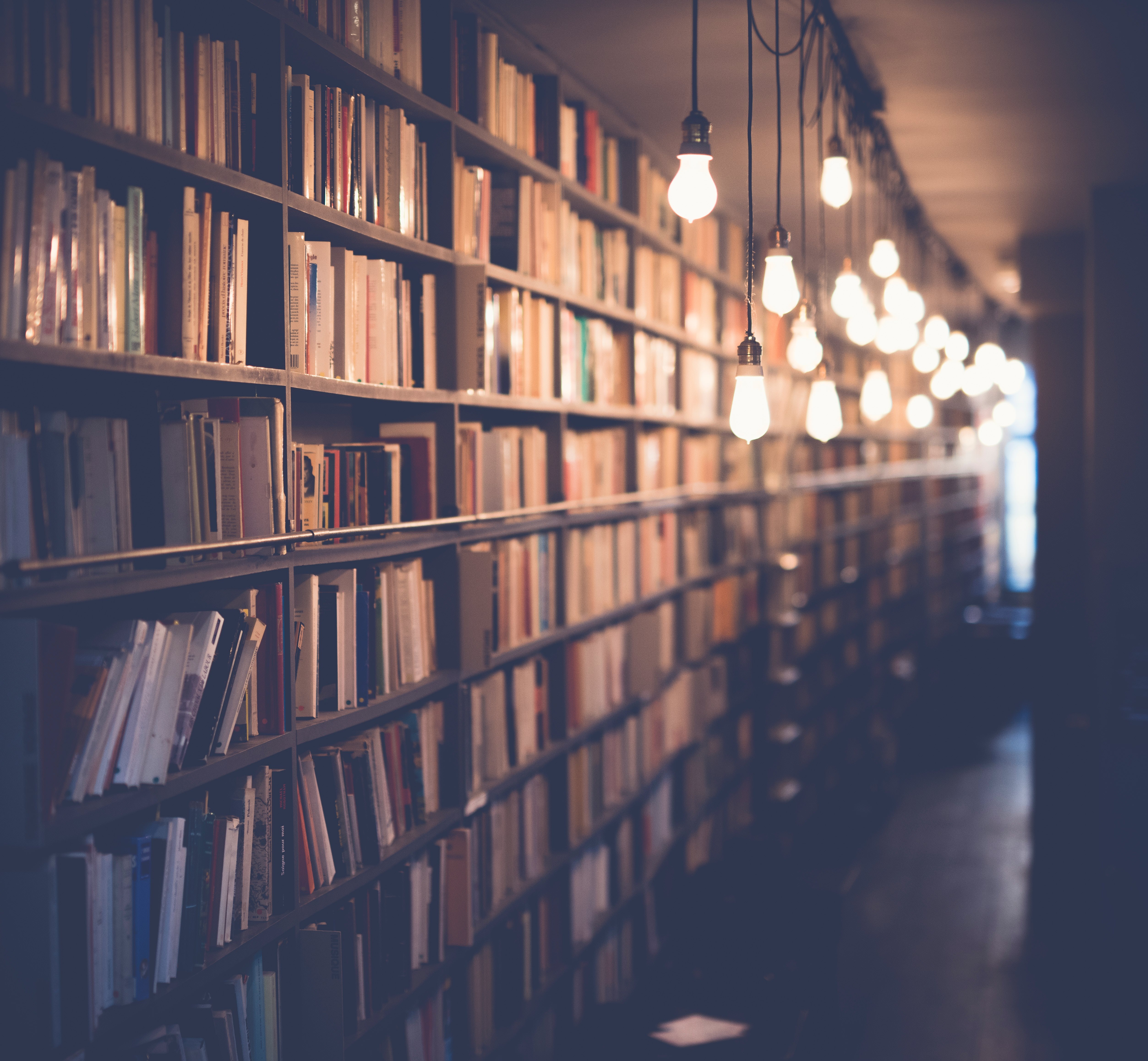 Kristin Hannah’s historical fiction novel “The Nightingale” follows two sisters as their lives are torn apart by the German invasion of France during World War II. Each sister must face her own demons during the war. Vianne must raise her daughter alone while her husband is a prisoner of war in German territory. Isabelle joins in the war efforts by secretly helping American and British pilots who have been shot down in France escape into free land. While each sister may seem vastly different on the surface, readers soon come to find out that they are more similar than either of them would like to think.

Hannah’s headstrong female leads forge a path for gusty women fighters during war, an often ignored role that women have played in the background for decades. Many times when thinking about WWII, our minds automatically jump to the men on the front lines fighting day-in and day-out for their country, but people work in all capacities to ensure the end of a war. Isabelle Rossingol was the novel’s main resistor to the occupation of France by the German Nazis. She joined a cohort of people that were working together to help downed Allied airmen escape into free country. She made hundreds of trips throughout the novel and saved countless aviators from imprisonment while risking her life every single time. She assumed a fake identity and forgot entirely about herself to ensure the the safety of those that fought against the Germans. Isabelle was Hannah’s pig-headed, determined female lead that displayed courage in the face of her biggest fears.

While Isabelle stands out prominently as a hero, a fact later touched upon at an award ceremony for her long after the war is over, she is not the only brave woman in this story. Vianne also takes on a powerful role as the novels co-protagonist. Though she seems less powerful than Isabelle at first, Vianne is the true embodiment of courage. Courage is not always a roar, but more often it is a quiet insistence to wake up every day and live. From the moment readers meet Vianne, she is struggling with issues of abandonment and worthiness. As she grows older, those issues are still very present in her life. Her husband is taken very early on in the war into a German prison camp, and she is left alone to raise her daughter, Sophie. But still, she lives. She wakes up. She goes to work. And she does every mundane task that makes her life go on even when it seems like the toughest thing to do. Her simple insistence on continuing to live life as normally as possible for her daughter’s sake is a courageous action in itself. But Vianne’s bravery does not stop there. She goes on to save almost 100 children of Jewish descent that were left behind when their parents were carted away to death camps all while an abusive Nazi is being quartered in her home.

The brave acts exhibited by both female leads throughout the novel shows the spectrum that courage can exist on. It ranges from crossing the Pyrenees mountains to get to safety to crawling out of bed when it doesn’t seem possible to face another day with hunger panging in your stomach. Hannah’s emphasis on the wide range of emotions one can feel during war — love, despair, fear, excitement — and the courage of women doing whatever they can to help in tough times turns a story about war into a story about sisterhood and strength.

One Reply to “The Nightingale Always Sings”